The Confederation of African Football (CAF) champions league is the premier club competition in the continent. It is parallel to the UEFA Champions League, contested by some of the biggest teams in European football. All the 44 football associations in the different countries in Africa send out their best sides to compete for the glory of being the best team in Africa. The winner of the CAF Champions League qualifies to play two extra competitions in the FIFA Club World Cup as well as the CAF Super Cup date with the winner of the CAF Confederations Cup. Bet on CAF Champions League games today from our recommended top sports betting sites in South Africa.

A total of 52 teams contest the CAF Champions League every season. Each of the top African football associations release two teams that performed well during the domestic league season. The league winners along with the runners-up will play the CAF Champions League qualification rounds to qualify for the group stages. 16 teams will make up four groups in which every team will play a home and away game against every member of the group. The top two teams qualify for the quarter-finals and a chance to play for the trophy.

The CAF Champions League format differs from other competitions in that the final is contested over two legs. This gives teams that had an off-day in one game a chance to make amends. This also applies to punters as well. Bettors will come to realise that there are certain perform well in their home games and struggle during away games.

Some of the most successful club sides in the competition includes Egyptian giants Al Ahly, who’ve won the CAF Champions League a record eight times. Zamalek, another Egyptian football club has won it five times, tied with TP Mazembe from Congo. Only two South African club sides have lifted the trophy, the most recent being Mamelodi Sundowns in 2016. Orlando Pirates won the competition over a decade ago from the time in 1995. 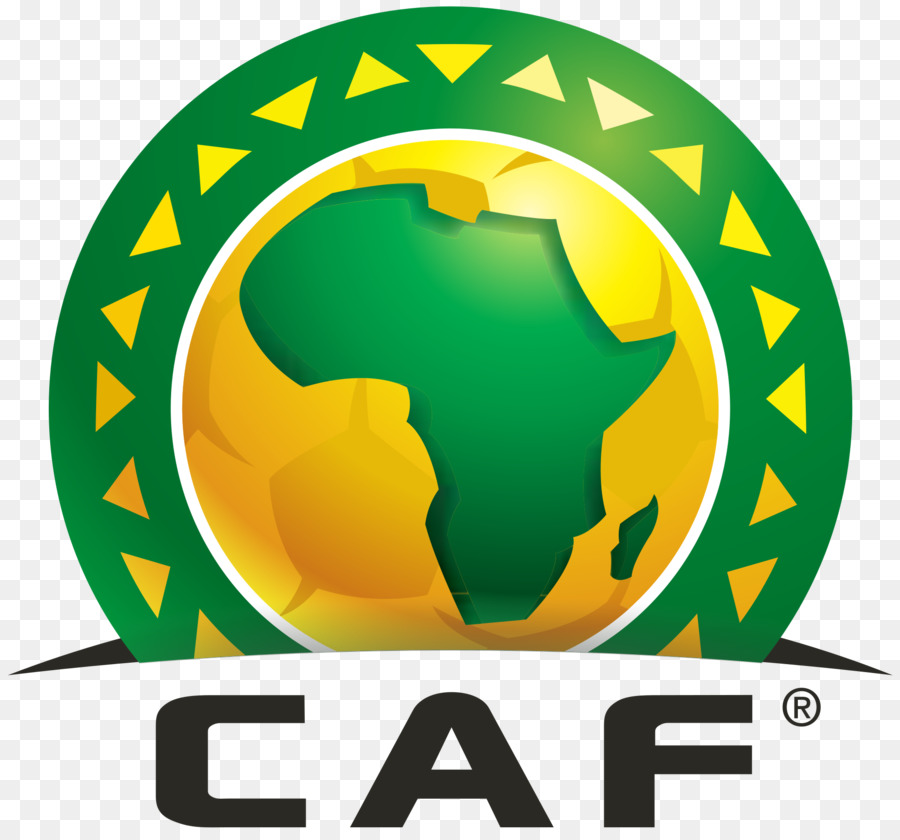