The Carabao Cup is the first domestic knockout football competition in England. The popular energy drink is the current sponsor of the England Football League (EFL) Cup. It is contested by the four highest tiers of the English football league system (the Premier League, SkyBet Championship, League One, and League Two). The tournament used to have little significance to the top English teams. Teams would typically field players that don’t get regular playtime during EPL cup matchdays.

Nowadays, the competition for silverware in England has meant that some teams prioritise playing the cup with the best side in order to win the match. Of late, Manchester City has dominated the Cup, winning four of the last six trophies up for grabs. Find out which team they will meet in the round of 16 matches of the EFL cup. 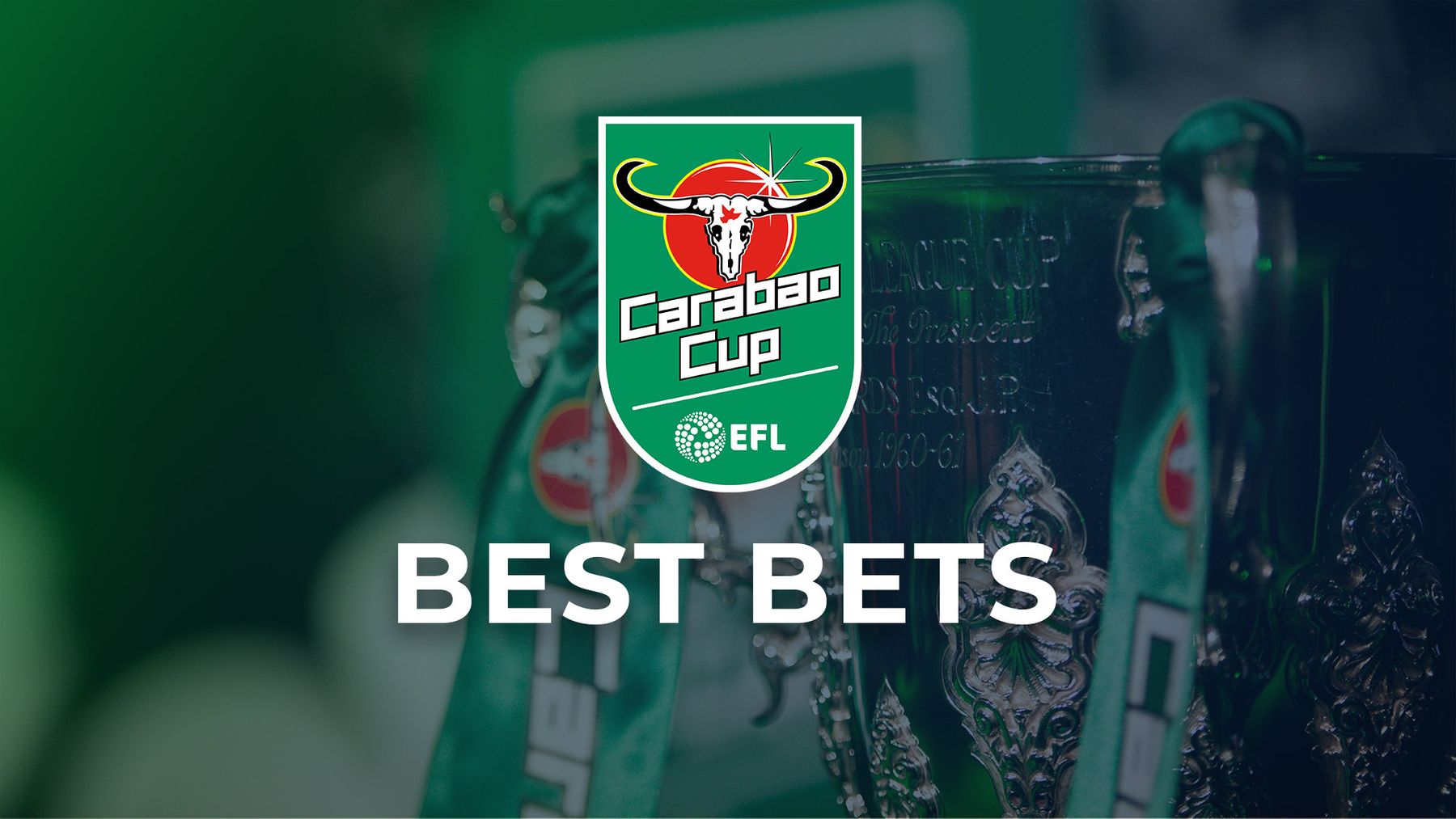 If the Carabao Cup results from the previous round are any indication, there are no small teams in knockout competitions. Tottenham Hotspurs were dumped out Colchester to prolong their slump following a stellar season that saw them lose out to Liverpool in the UEFA Champions League final. Our EFL trophy predictions are submitted by expert gamblers that observe the team’s form and head-to-head results to decide the winner of the tie.

Bet on the Carabao Cup predictions today and win big. The annual knockout challenge provides the winner of the tournament with a chance to play in the final at Wembley Stadium.