Following the preliminary rounds of the 2019-20 CAF Champions League, the group stage fixtures and dates were announced last week Wednesday. The Total CAF Champions League draw for the group stage round of the competition took place in Cairo, Egypt to little surprise. The pairing of the groups saw Mamelodi Sundowns draw last season’s runner-up Wydad Casablanca of Morocco. The two clubs will play against each other in the CAF Champions League for the fourth year in a row. They are both favourites to advance in Group C with Angolan outfit Petro Atletico de Luanda and Algerian club USM Alger set to give them a run for their money.

The defending champions, Tunisian club Esperance, will begin its title defence in Group D. They’ll play alongside Morocco’s Raja Club Athletic, Algeria’s JS Kabylie and AS Vita of DR Congo. DR Congo’s second club side that will hope to win the CAF competition is five-time champions, TP Mazembe. They are pitted against Primeiro de Agosto of Angola, Zambian league champions Zesco United and Egyptian club Zamalek/Generation Foot of Senegal in Group A. This group is undoubtedly the ‘group of death’. It will see a big name in African football bite the dust in the first round of the competition. 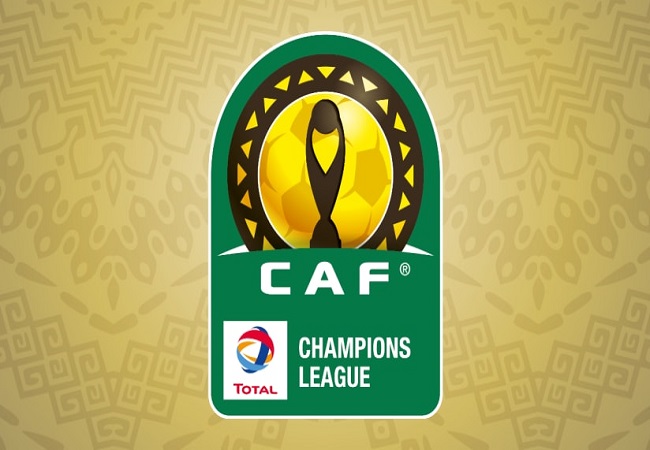 The CAF Champions League first leg matches will begin on 27 October 2019 and will resume with the second leg matches on 3 November 2019. Bettors will have enough to observe their team come back from the international break. This weekend’s matches will give players time to regain form in their respective league competitions.

Top-seeded African giants, Al Ahly will look to increase their record of lifting the premier African club competition eight times. They are primed to advance out of Group B alongside Tunisia’s Etoile du Sahel and Al-Hilal.